One of the primary roles of the Colorado Family Court system is to ensure the safety of each child. There are a variety of reasons that children enter the system including cases of domestic violence, child abuse, homelessness, or lack of guardianship. The legal team at Kelli J. Malcolm is dedicated to defending the child’s best interest and working with guardians, court-appointed case workers, guardian ad litem (GAL), and foster families to protect children from suffering.

By honoring the family unit and protecting the integrity of Colorado families while fighting for the best interests of Colorado children, the team at Kelli J. Malcolm can help you navigate your legal case and take appropriate actions. Contact us for your complimentary consultation today. 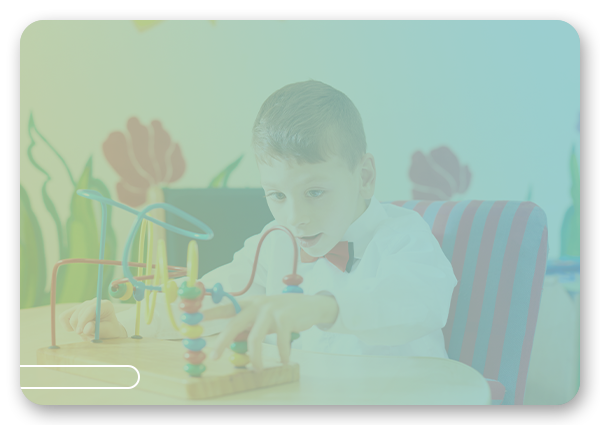 Dependency and neglect cases are civil actions brought into family court to determine whether or not a child is safe at home or suffering from abuse or neglect. Some of these cases include:

When a child is in the Colorado Family Court system for any one of these concerns, there is a whole team of people involved. The legal team at Kelli J. Malcolm is eager to defend Colorado’s abused and neglected children and aggressively fight for the best outcomes.

“Working with Kelli J. Malcolm, LLC was by far an extremely pleasant experience for me. Ms. Malcolm was kind, compassionate, fair, and extremely professional. I would HIGHLY recommend her Law Firm.”

Every Child Has the Right to Be Safe and Cared For

In family law, cases that are brought to court are often those that feature the breakdown of the family unit in some form or another. Typically, this includes divorce or divorce. In some case, domestic violence or abuse is the reason that family lawyers like Kelli J. Malcolm have to get involved. Dependency and Neglect (D&N) cases are those brought forth by the county department of human and social services where there are allegations of abuse or neglect against a child. The courts appoint a guardian ad litem (GAL) to represent the best interest of the child as well as an OCR attorney to act as counsel for the child.

Everyone involved in a dependency and neglect case is entitled to have a lawyer. This includes the child, the accused parent or guardian, and any interested parties including the other parent or interested guardians.
As mentioned above, there will be a GAL and a county attorney to represent the child.

In every D&N case, there will be a caseworker or social worker appointed by the county to coordinate services and maintain contact between family members. The caseworker will make recommendations on plans and outcomes of the case based on assessments and resources available.

Court-appointed special advocates (CASA) are trained volunteers who make recommendations regarding the best interest of the child and advocate for the safety of children. The CASA is generally not a legal representative and is only concerned with the safety of the child.

At the Law Offices of Kelli J. Malcolm, our Denver-based family law team is passionate about defending the rights of children and families in the Denver area. As a Denver child abuse lawyer, we aggressively defend the rights of children as well as parents who accused of abuse and neglect. If your family is involved in a child abuse case, contact us for the legal representation you deserve.

While many people understand that heinous acts of violence against children — physical or sexual abuse — are considered abuse and are illegal in all 50 United States, there are some things that many parents and families may not understand. Under Colorado child abuse laws, a child is considered to be dependent or neglected if:

Some lesser-known conditions that are considered dependency and neglect include:

If any of these things are suspected, the county will review the living conditions of the child and determine whether or not to pursue a D&N case. In these situations, findings may require parental education, relocation of the child, or loss of parental rights. Outcomes are based on the severity of the child’s condition, the ability for the parent to make corrective actions, and the history of the parent’s abilities. As with any case, each dependency and neglect case is thoroughly investigated and reviewed based on specific circumstances.

Each case of dependency and neglect is unique. While some cases may be founded and abuse or neglect is presenting a threat to the welfare of the child, other cases end up being exaggerated or a misunderstanding. Domestic violence and child abuse should never be accused or exaggerated as grounds for child custody or divorce outcomes. Reasonable physical discipline such as spanking is generally not considered child abuse so long as it does not breach the lines of criminal child abuse.

If you are facing allegations of child abuse or if you are the other parent in a criminal child abuse case and are looking for aggressive legal defense that you can count on in Denver, turn to the family legal team at the Law Offices of Kelli K. Malcolm. We are in the business of family law to protect the families of Denver and defend those who need it most. For other related services, click on the links below to learn more. 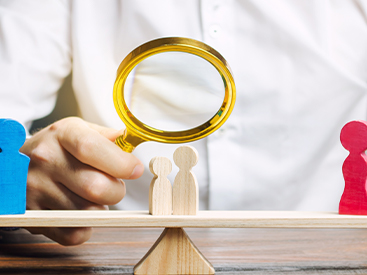 What happens at a dependency hearing?

Dependency court hearings are initiated when a social worker from the Children & Family Services Department files a petition with the court. The petition identifies the child and guardians involved with the case, and describes the specific allegations of abuse or neglect. A dependency hearing allows the court to consider issues related to the case. 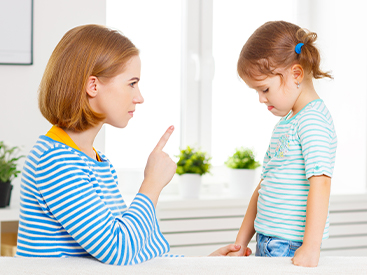 Can parents be charged with child abuse for disciplining their children? 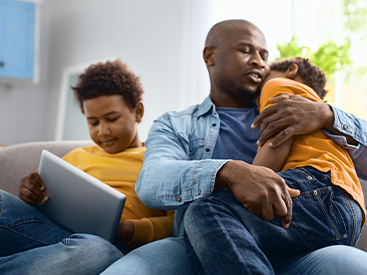 If my child’s other parent was found guilty of abuse or neglect, will I get custody?

Custody is not a black and white matter in Colorado family law. Both parents are equally as important to the child’s development. The goal of dependency and neglect cases is to make a parent take responsibility for their actions and overcome challenges to become a better parent. In severe cases of abuse or neglect, the guilty parent may have visitation rights only, but very rarely is a parent deemed unfit. 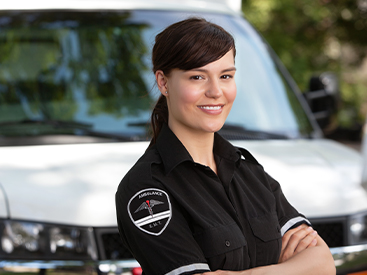 How is child abuse reported?

A person who has reason to believe a child is being abused should contact law enforcement. Those who are mandatory reporters — physicians, hospital employees, and other medical professionals; social workers, law enforcement officers, firefighters, and victim’s advocates; school personnel; commercial film or photographic print processors; and caretakers of children — are obligated to report suspected abuse and may face charges for failing to report.