Family violence goes far beyond physical abuse and can have a ripple effect that turns the tides. The unfortunate truth is that Denver and the surrounding counties will yield well over 2,000 domestic violence cases this year — and those are just the reported cases of physical violence. Domestic violence has long-lasting effects on every family member, whether the violence or abuse was directed at them, as well as the community. If you are suffering from verbal, physical, sexual, psychological, emotional, and/or financial abuse, get the help you need right away.

The legal team at the Law Offices of Kelli J. Malcolm is dedicated to protecting the families of Arapahoe and Douglas Counties. If you are facing domestic violence or abuse, contact us for the legal protection you deserve. Please note, if you are in immediate danger, please contact a shelter or law enforcement before contacting us! 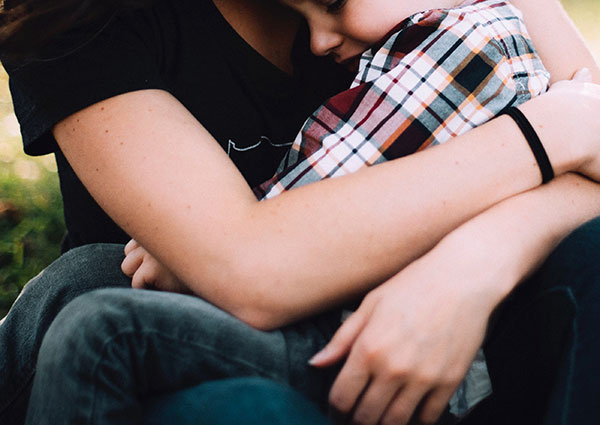 Are you caught in an unhealthy relationship but haven’t left because it’s complicated, there are children involved, or you aren’t sure it can be considered abuse? Ask yourself these questions:

If the answer to any of these questions is yes, contact us for the legal support you need to safely move on from your abusive relationship.

Expert Legal Counsel On Your Side

“Kelli was amazing to work with. She had my best interest at heart the whole time. I would strongly recommend her to anyone in need of any kind of family law advice or representation.” Read More

Protecting You and Your Family

Colorado state law does not have a specific statute or set of laws regarding domestic violence separately from assault or other violent crimes. However, the term domestic or family violence is used to describe violent crimes when they are perpetrated against a person whom the perpetrator has a close personal relationship with. Domestic violence or intimate partner violence is any violent crime that is perpetrated against a spouse, current spouse, cohabitant, current or former partner, or a co-parent as a means to coerce, control, punish, intimidate, or enact revenge against that person. While the charges will not be family, domestic, or intimate partner violence, when violent crimes are considered family violence, it can have a significant impact on the outcome of other cases. Family violence can influence the outcome of divorce proceedings, child custody arrangements, and sentencing for the crimes. Crimes that are commonly charged as domestic violence include:

If the label of domestic violence is attached to the charges, it affords the victims with certain rights and protections that would not be afforded a stranger in the event of a violent crime.

For Victims of Family Violence in Denver

If you are the victim of family violence, first call 911 and seek safety from immediate danger. Then, your family law attorney can help get you the orders of protection and temporary custody orders to allow you to seek safety. There are a variety of resources in place to help provide you assistance. Check here for shelters and resources.

It is also important to know that, as the victim of a violent crime, you are not able to drop the charges. The state of Colorado takes the job of protecting citizens very seriously and understand the psychological manipulation and emotional control that aggressors take over their victims. Domestic violence does not get better, and it will not stop, it will only escalate. For these reasons, the victim cannot drop the charges against the supposed aggressor.

Colorado is a no-fault state for divorce, meaning that neither spouse must prove that there is a legally justifiable reason for divorce, and only that they request the marriage to be dissolved. Additionally, Colorado is a state of equitable distribution of property, which means that each spouse may not necessarily get 50 percent, but that assets will be divided fairly and equally. When it comes to child custody, Colorado law seeks to split custody as evenly as possible between parents, and sole custody is not very common.

In divorce cases involving family or domestic violence, the outcomes differ from the standard “equal split” mentality and will err on the side of the victim. However, it is important to understand that making false allegations regarding family violence with this knowledge in mind will potentially hurt your case. It is also important to know that if you, as the spouse, have suffered violence, but the children have not, partial custody may still be awarded to the offender. It is important to be honest with your family lawyer so they can present the best case possible and fight for your rights. For more information, check out our article here.

If you have been the victim of family violence or you have been accused of a violent crime against your partner or children, contact the experienced family lawyers at the Law Office of Kelli J. Malcolm today. 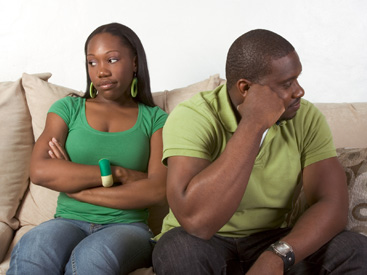 Is verbal abuse a crime in Colorado?

Criminal harassment including threatening, taunting, obscene gestures, and hitting as a means to intentionally bother or alarm another person is criminal harassment. However, berating and verbally threatening a partner to the point that they fear physical violence is a form of emotional abuse. 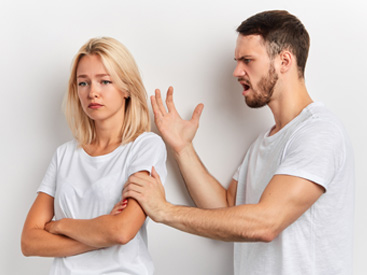 Can I drop my domestic battery charge?

No. Once a prosecutor's office has issued a domestic violence charge, the victim has no authority to drop the charge. This is for the victim’s protection, as history shows violence can escalate and victims lie to protect their abusers. 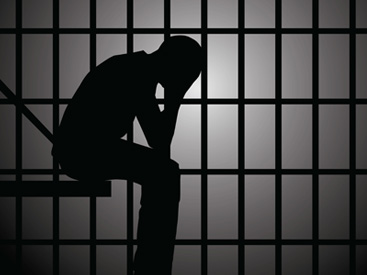 What will be the outcome of my domestic violence case?

Results for the alleged perpetrator include jail time, counseling, fines, fees, probation, and the issuance of a protective order (restraining order). The aggressor will likely lose their Second Amendment rights (to own or carry a firearm) and be required to forfeit all firearms. The outcome may also affect child custody outcomes. 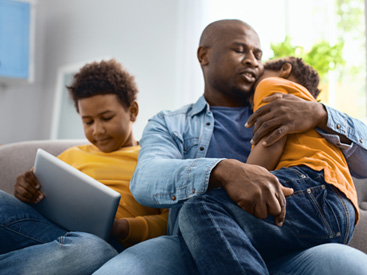 If my partner is found guilty of domestic violence, will I get full custody of our children?

Colorado family courts attempt to include both parents in the parenting plan. Unless the children would be in grave danger or were the direct victims of abuse, both parents will likely be granted parenting time.