One of the most unfortunate parts about co-parenting or divorce that includes children is splitting time with them. It gets even more difficult when both parents don’t live in close proximity to each other. When former spouses are unable to communicate and cooperate completely, child custody arrangements may not go as planned. If one parent moves out of town or out of state, a clear custody and visitation plan becomes even more necessary.

The legal team at the Law Offices of Kelli J. Malcolm is dedicated to protecting the children of Arapahoe and Douglas Counties. If you are facing child support challenges or navigating a divorce where children are involved, give our compassionate legal team a call today. 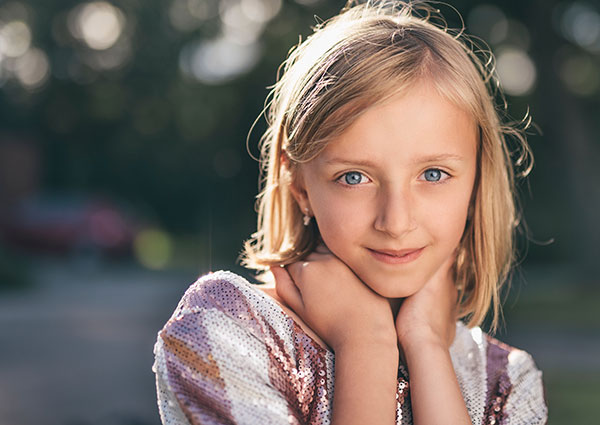 It is important for parents to work together to ensure that the child(ren) are able to have a relationship with both parents. Colorado family court is here to help guide and support these decisions, and the legal team at Law Offices of Kelli J. Malcolm is here to facilitate the conversations and file the appropriate legal documents. Contact us to get started today.

Expert Legal Counsel On Your Side

“Kelli Malcolm is one of the best attorneys I've ever encountered. If you want a good lawyer who's on your side who's honest, try Kelli. I would recommend her 100 times over excellent service!”

In a divorce, family structure changes dramatically, and sometimes that means geographically. While spouses are no longer obligated to live near each other or share the same social group, children of divorce are caught in the crosshairs. As we have discussed, Colorado child custody laws seek to provide maximum parenting time to both parents. There is no substitute for quality time with both parents for a child and Colorado recognizes this. However, one thing that serves to complicate things is when two parents of a child do not live near each other. Whether married, separated, divorced, or never having lived together, a parent cannot just move away from the other without legal permission.

At the Law Offices of Kelli J. Malcolm, we honor the freedom of parents to move freely and understand the difficulty of disrupting family living situations. We can help guide you and your family through the process of child relocation in the Colorado family court system.

There are many reasons why a parent may want to move away from Denver — return home after a divorce, job opportunity, remarriage — and even more reasons that the other may want to stay. Either way, the child(ren) caught in the middle are now faced with possible relocation or lacking parenting time from one of the parents. When child custody cases involve the relocation of one parent, there are a number of things that the family court system evaluates when determining parenting time and the ability to relocate children.

The current family circumstances will affect whether or not legal permission will be granted.

Relocation While Divorce is Pending

If a divorce and child custody is still being negotiated, it is not likely that legal permission will be granted regarding the permanent relocation of a child. Additionally, it is a violation of Colorado family law for either parent to remove a child from Colorado, even temporarily, while divorce and child custody is pending without expressed permission from either the other parent or the family court system.

If a parent plans to relocate once a divorce is final and this is listed as part of the initial custody agreement, the proposed parenting time and physical custody plan must include the intended location and allow for maximal parenting time for both parties. Parenting time is often structured around the child’s school situation and may severely limit one parent’s time, which will carefully be considered.

If divorce and child custody arrangements are finalized, this is no guarantee that life and circumstances for both parents may not change over time. In the event that one parent wants to relocate after final determination, relocation hearings will be had to determine the same things discussed above, weighing heavily the reason for the move and the impact it will have on the child and the relationship with the other parents. Just because primary physical custody was awarded to one parent in the initial agreement, does not mean that the courts will not deny relocation. Along with any request to relocate, the relocating parent must provide written notice of the intent to relocate along with the reason for relocation, and a proposed revision to the existing parenting plan.

At the Law Offices of Kelli J. Malcolm, we aggressively defend the families and children of Denver. If you are a parent facing relocation issues, contact us to get the experienced legal counsel you and your children deserve. 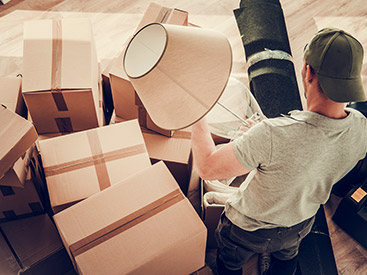 Can I move while divorce is pending?

Colorado family law imposes an injunction that prevents either parent from removing children from Colorado without the permission of the other parent or the court during dissolution of marriage proceedings. 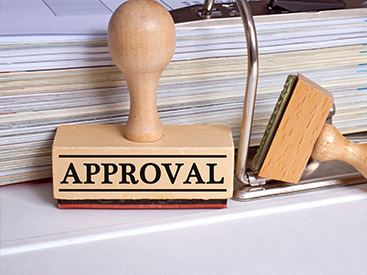 How long do relocation approvals take?

If both parents consent and agree to the relocation, the process can be quick. If one parent does not consent, it can take anywhere from 2-8 months to complete the formal court process for approval and parenting plan modifications. 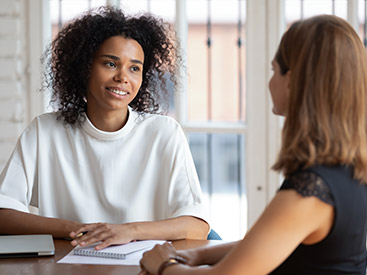 What factors are considered in child relocation cases?

Many factors are considered including the reason for relocation, current parenting plans, the best interest of the child, school, daycare, family, and other relevant factors, in addition to which parent has more time to devote to the child and the ability for the non-local parent to visit with the child. 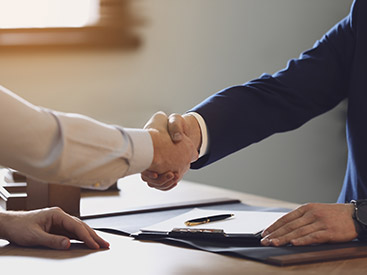 Do I need an attorney for child relocation issues?

You are not required to have an attorney for your child relocation issues. However, the Colorado child relocation laws and process can be complicated to navigate. Since every situation is different, you can benefit from competent representation.