For those who are unfamiliar, a prenuptial agreement is a contract entered into by two people before they get married. This document outlines what will happen in the event of a divorce. It can be used to protect both parties involved or to simply outline the financial arrangement between them in case of a split. In this blog post, we will discuss the details of prenuptial agreements, including when they are commonly used and what is usually accommodated. Keep in mind that every prenuptial agreement is different, so it is important to speak with an attorney at the Law Offices of Kelli J. Malcolm if you are considering entering into one! 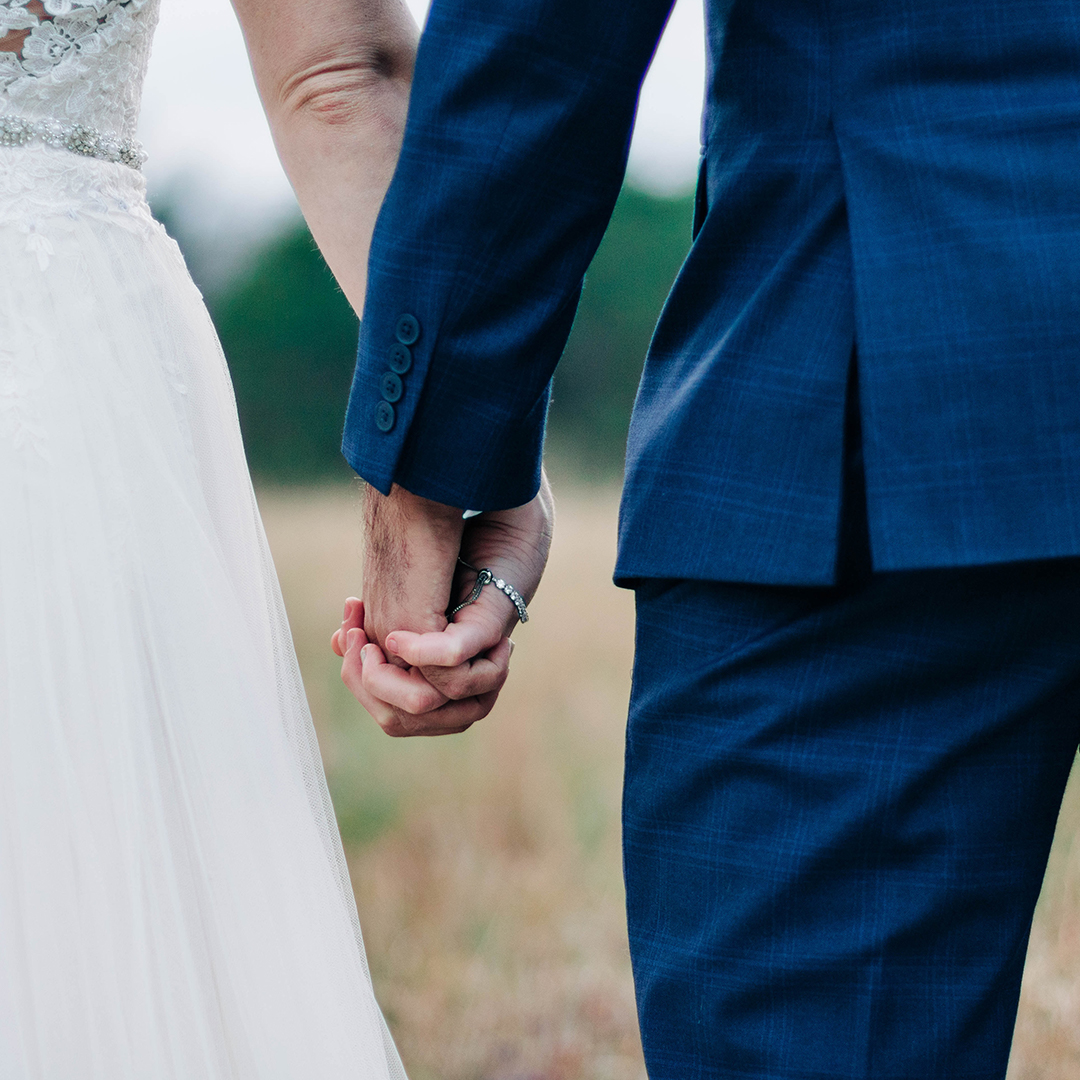 A prenuptial agreement, also known as a prenup, is a legal document you and your spouse sign before getting married that discusses financial issues and property in the event of divorce.
A prenuptial agreement allows you to learn everything there is to know about your rights and privileges as a married couple before you tie the knot. A prenup is a one-of-a-kind opportunity for you and your spouse to collaborate together to write the regulations that will govern your relationship. Otherwise, in the case of divorce, your state’s marriage laws will govern the distribution of your assets and debts, as well as how spousal support is calculated.

Setting Roles and Expectations for Each Spouse

A prenup is most often used to settle financial issues in the event of a marriage coming to an end. However, it may also address financial roles and duties expected throughout a relationship.
For example, a prenuptial agreement might set forth the understanding that both partners will maintain a joint bank account for spending on shared costs, savings, and investments, while each may want to keep some of their earnings for themselves. By doing so, not only will there be less conflict about how and why one spouse spends their money, but each party will have financial independence during the marriage to spend some of their own money as they choose while still achieving marital goals through the joint account.

The prenuptial agreement can also assist partners in reaching an agreement about their respective roles and obligations as husband and wife. If one spouse is responsible for all of the utility expenses but the other spouse is responsible for paying the mortgage, this arrangement may be included in the prenup.
Prenuptial Agreements Are Designed to Protect Both Spouses
Both spouses must be protected under modern prenuptials. Prenups that are harsh and one-sided may not stand up in court. The prenup must be fair, signed voluntarily by both parties with lawyers present, fairly weighted, and completely honest regarding each party’s assets and liabilities in order for it to be enforceable.
If you need your contract to be enforced by a court, you’ll appreciate it is reasonable and equitable from the start. By including a decent support structure in your premarital contract (even if it isn’t as extensive as the law might have provided), you can establish the parameters, terms, amount, and duration of your spouse’s support in the case of a divorce. When you leave it to the court, you have little to no say in any of the conditions. 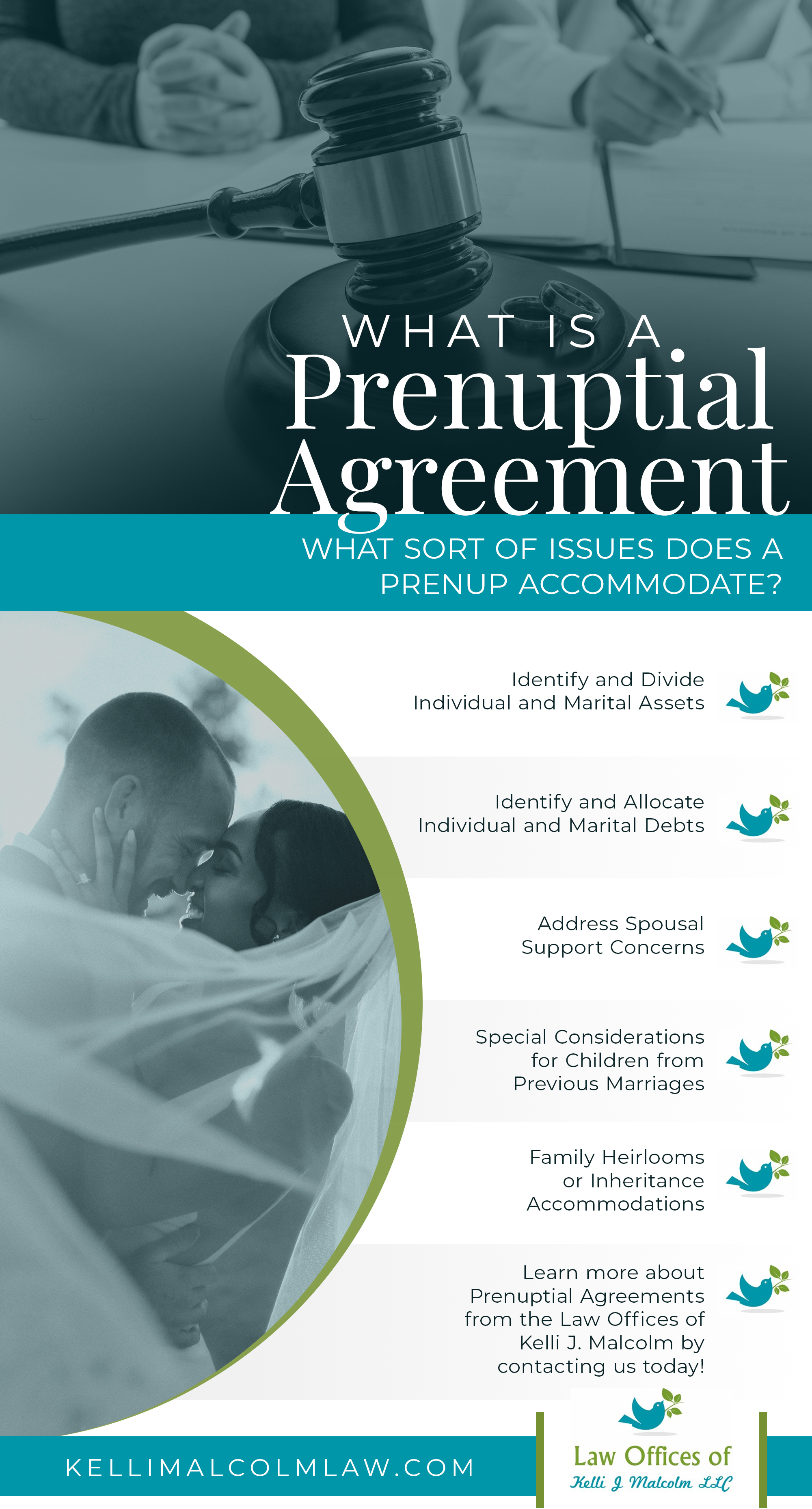 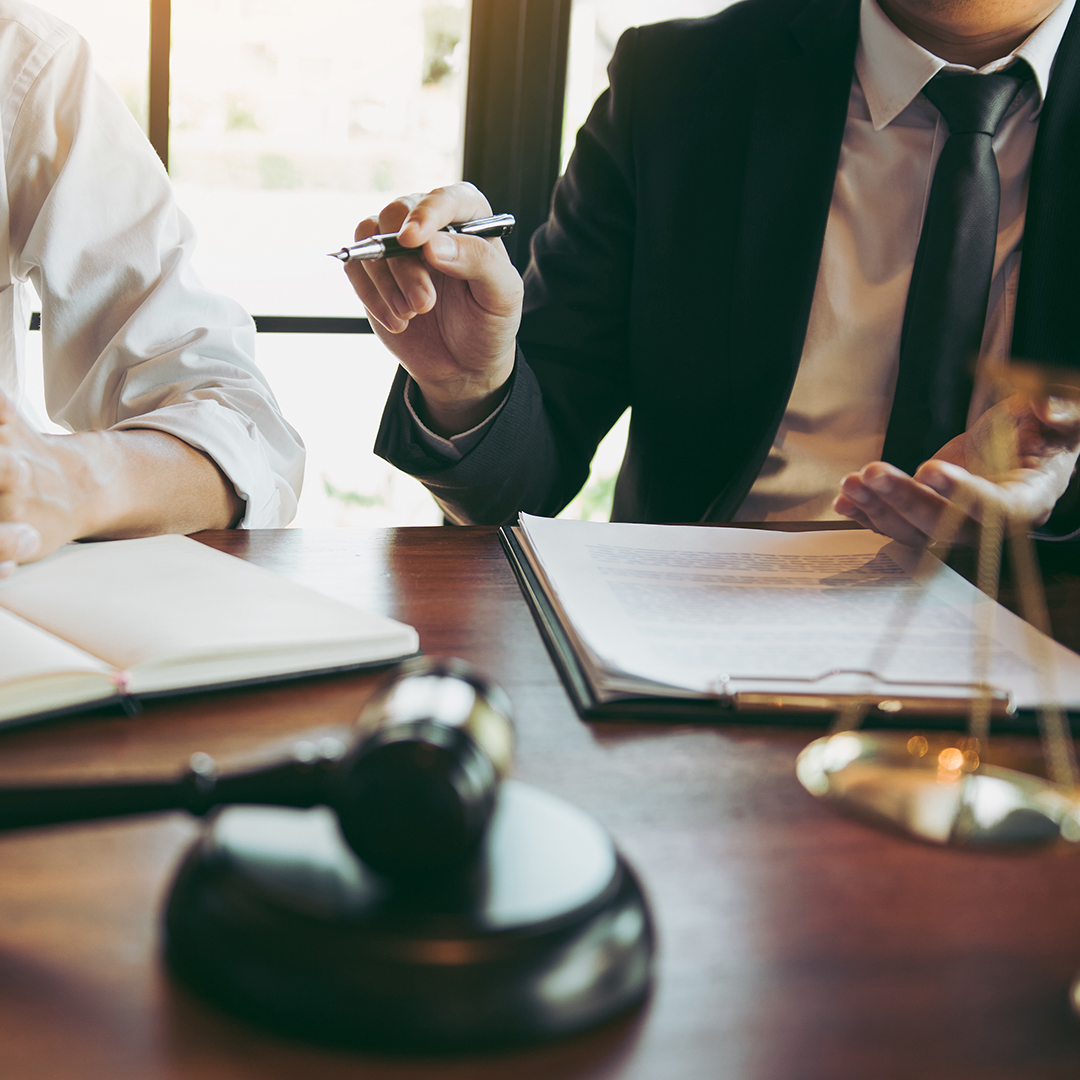 Prenups Can Be as Extensive as You Need Them to Be

Prenups don’t have to be about wealth. In fact, prenuptial agreements are often used by partners of modest means who want to protect their property and/or inheritances in the event of divorce or death. They’re especially useful if one spouse owns a family business or has children from a previous relationship, as they can help protect those assets for their heirs and divorce. 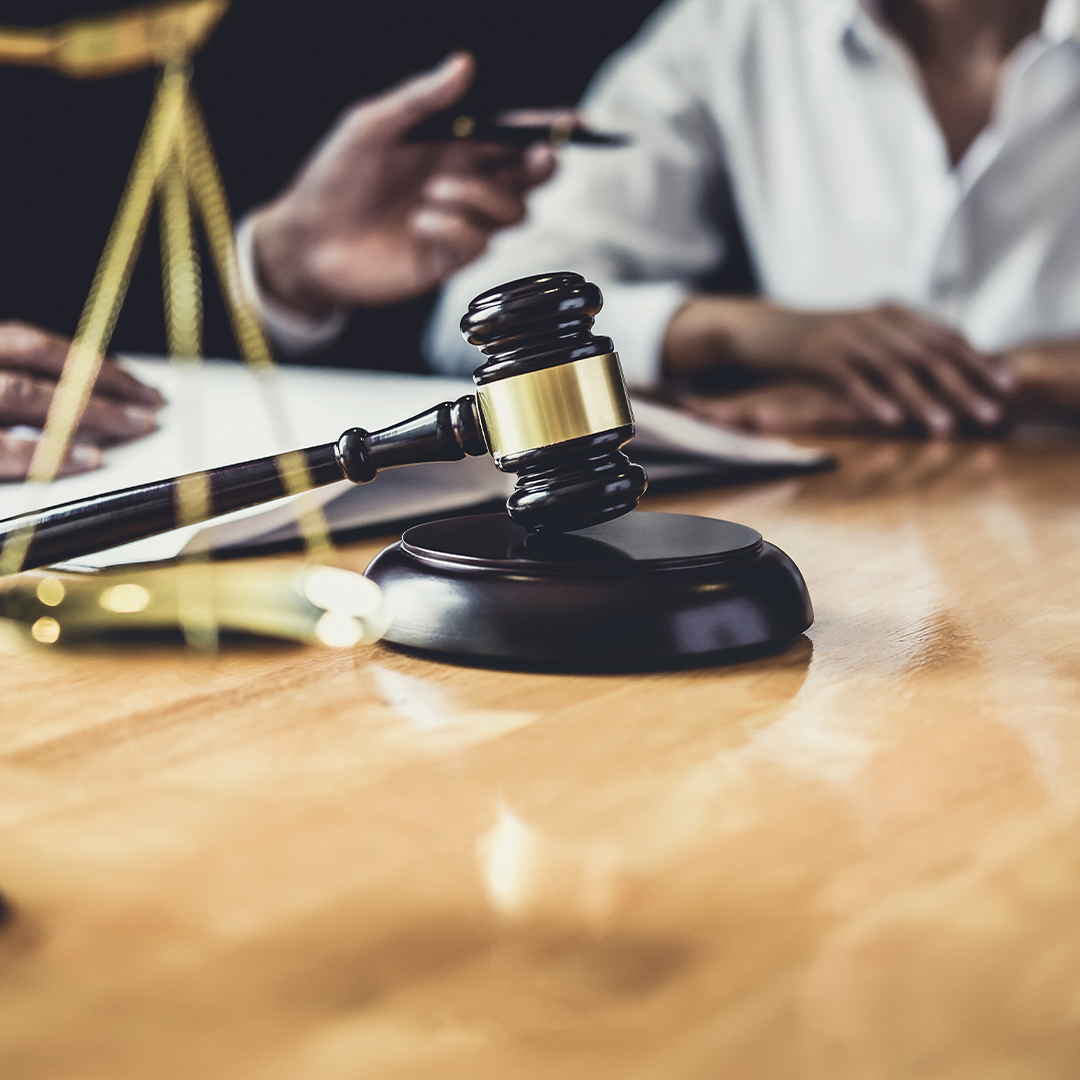 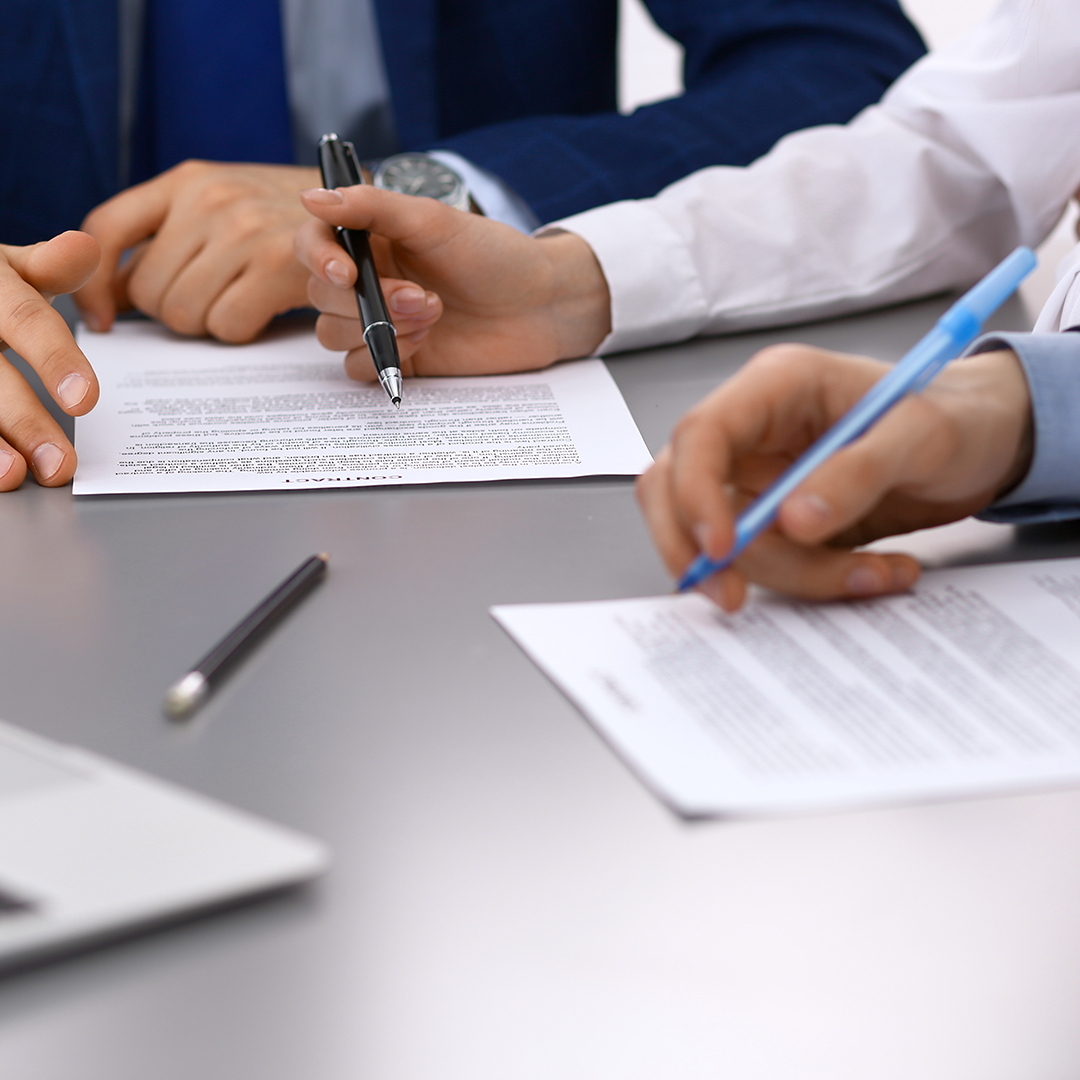 Prenups Can Be Modified or Overcome Later On

You do not have to be bound by the terms of your prenuptial agreement forever. A post-nup, which is a prenuptial contract signed after marriage, will alter its provisions. And if you divorce without a post-nuptial contract, you can still divorce under Colorado divorce law. If your prenup is deemed unconscionable or otherwise invalid by the court in divorce proceedings, it will be considered unenforceable.

Are you and your spouse thinking about creating a prenuptial agreement in Colorado? If so, contact the Law Offices of Kelli J. Malcolm to discuss your specific needs and concerns! Kelli J. Malcolm is a divorce lawyer in Denver who can help you draft an agreement that meets both of your needs and protects your interests.